My Silence Does Not Mean Passivity 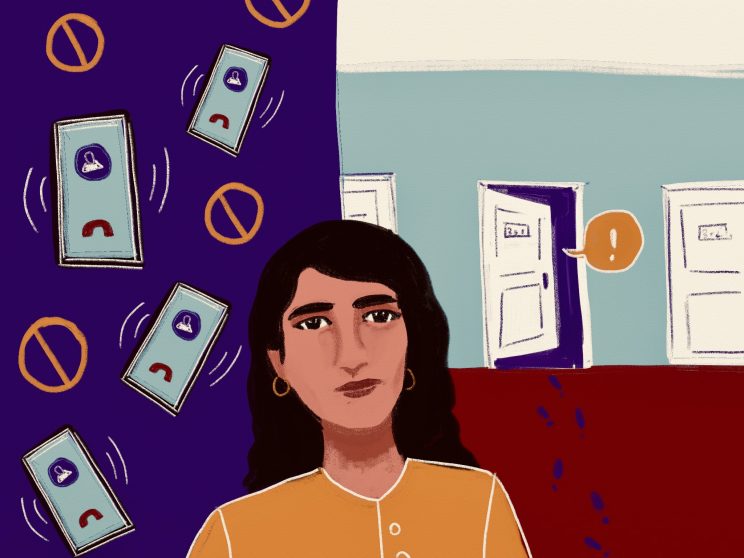 Back in 2009, in my university days, I used to volunteer for a cross-disability rights organisation in Pakistan where I live. He used to work as the manager there. A well-spoken, polite man who lived with Polio. I never really had much of a relationship with him but we were cordial and I felt safe at my workplace. I worked there for two years and went on with my life. There’s not much else to say about my time at the organisation;  the two years of my student life were ordinary at best. I received my Masters degree in Media and Communication and began my career in the corporate sector as an enthusiastic professional excited about using my skills and experience to work for the social inclusion of persons with disabilities.

In the course of my work, three years ago, I got invited for a consultation for the development of the legislative process for persons with disabilities. At the time, we did not have the Pakistan Disability Act. A cross-disability rights organisation that organised this consultation had invited many stakeholders from the disability rights movement which included individuals and civil society organisations. The consultation was supposed to stretch over a period of a few days, focusing largely on recognising barriers around the development of a legislation for the rights of disabled persons. We had all gathered in a popular hotel in Islamabad about half hour away from my house; a hotel which was a popular choice amongst NGOs to hold their international conferences and large events. Since I had previously worked with disability rights organisations, I tended to meet familiar faces often at such events. So it wasn’t a surprise that I ran into my colleague, the manager, from the organisation I used to volunteer at when I was in college. It had been a long time since I last met him, so as the norm goes, we exchanged pleasantries and caught each other up on our lives. It was perfectly formal, nondescript and mundane. We moved on to talk to other people. Although I don’t remember much else about my interaction with him, I do remember feeling uncomfortable around him. I had felt tense and uneasy whenever he sat next to me. I couldn’t quite put my finger on it.

On the second last day of the consultation, all the participants were asked to assemble in the hall for a group photograph. We were a lot of participants, however, my former colleague chose to stand next to me for the photograph. My uneasiness continued. As a young blind woman, I was used to people questioning my experiences. Whether I was sure, I was naming the right person. How could I possibly know for certain it was who I thought it was? And to be honest, I understand. As a blind person, I do need to have other sources of confirmation. However, the hand that snaked around my waist, reached up and molested me that day was his. I told my friends I was absolutely positive when they asked me to wait for the photos. We did wait for the photos though and I was right. Since then, I have wondered many times what I would’ve done had he not disappeared into the crowd almost immediately. I also wondered, should I have had done more after I had complained to the organisation despite my friends telling me it would tarnish its reputation. The organisation reassured me that they would bar his inclusion in future events but this was not enough for me. The gravity of this punishment did not come close to the fear and disgust I had felt in that moment. I would’ve preferred going to the police but I did not have the capacity.

I am now 32 years old. I am working in the development sector, still with the same goal of inclusion of persons with disabilities through CSR activities. I have much more insight about the incident now. I have not spoken to him since; I do not know if he was, in fact, barred from future events like I was told he would be. But now, I feel like I have found my voice. I want to talk about what happened to me and this time, I want to be heard.

Maria Zia is a programme officer for inclusive initiatives. She has been working for the inclusion of people with disabilities in society in Pakistan.