The Journey to CRPD

The Journey to CRPD

Our journey of the past 2 years began with data collection to advocacy at the international level. We along with other civil society actors put together a report and had briefings with the committee to improve the accountability of the government of India to the CRPD principles.

In 2007, India ratified the Convention on Rights of People With Disabilities (CRPD). Only over a decade later in 2019 did our country go in for its first review.

As members of Women with Disabilities India network we co-designed and participated in the data collection process that took place across the country. Part of the UNCRPD review involves soliciting reports from civil society that provide evidence to the committee on India’s progress and persistent challenges in advancing UNCRPD obligations.

Together with Shanta Memorial Rehabilitation Centre and women with disabilities India Network, Rising Flame has contributed to Article 6 of UNCRPD, focused on realizing the rights of women and girls with disabilities. Documenting progress toward realizing Article 6 in Maharashtra, in May 2018, Rising Flame conducted two focus group discussions with 60 women with visual and locomotor disabilities, aimed at gathering information on the discrimination, violence, abuse that they face. 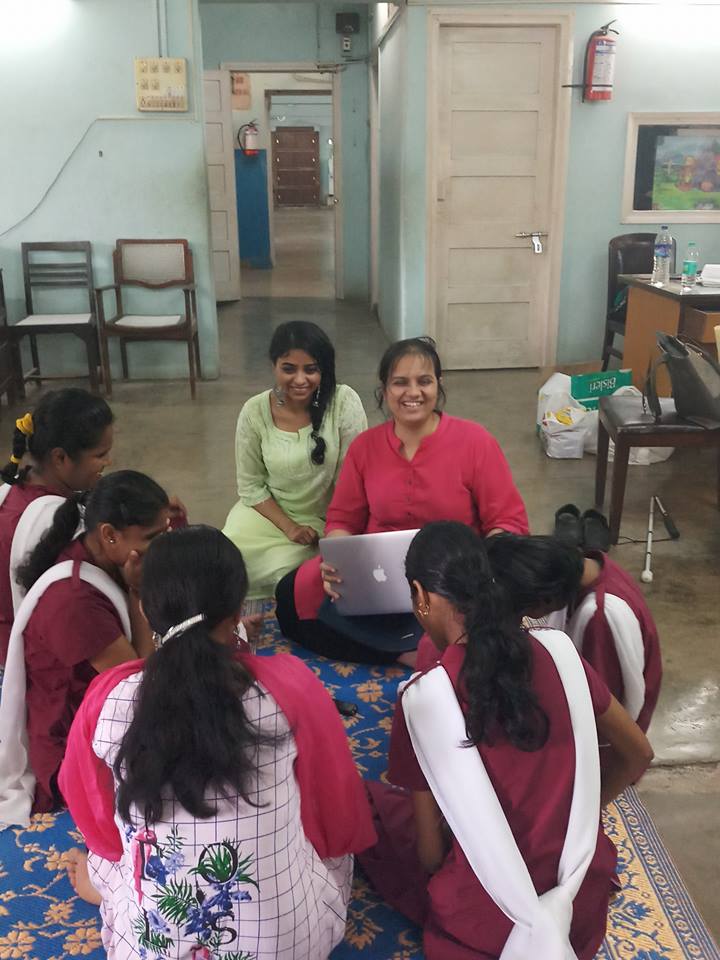 Then in December last year, we were a part of the national coalition consultation in Hyderabad. The National Coalition Meeting was organized by the Bapu Trust, Equals and AccessAbility. The aim of the coalition was to discuss the articles in the UNCRPD and draft a response to the report published by the Government of India, which would then be submitted to the UN as well. Senior Programs Consultant, Srinidhi Raghavan represented Rising Flame, which was invited to provide inputs on two articles in UNCRPD: Access to Justice and Women with Disabilities. Key issues of amendments to the criminal law, inclusion of women with disabilities within domestic violence laws and discrimination faced by them on an everyday basis were discussed.

As part of the United National Coalition consultation we spoke about marginalised identities, torture, violence and abuse, access to justice and right to family for women with disabilities. On the 17th to 19th of June, National United Coalition organised a consultation to respond to the list of issues for CRPD parallel report by India. Among the facilitators were Jeeja Ghosh, Nandini Ghosh, Amba Salelkar, Kuhu Das, Arman Ali, Rajiv Rajan and founder, director, Rising Flame, Nidhi Goyal.

On the first day, Nidhi facilitated the discussions around marginalised and unheard disabilities and also the disability groups that are marginalised by their caste, religions and sexuality. On the second day of the consultation, she also facilitated the discussions around Article 15- Freedom from torture or cruel, inhuman or degrading treatment or punishment, Article 16 – Freedom from exploitation, violence and abuse and Article 17 – Protecting the integrity of the person of the CRPD.

In late August and early September, we were part of the advocacy team in Geneva with the Women With Disabilities India network and our allies like CREA and Sexual Rights Initiative. 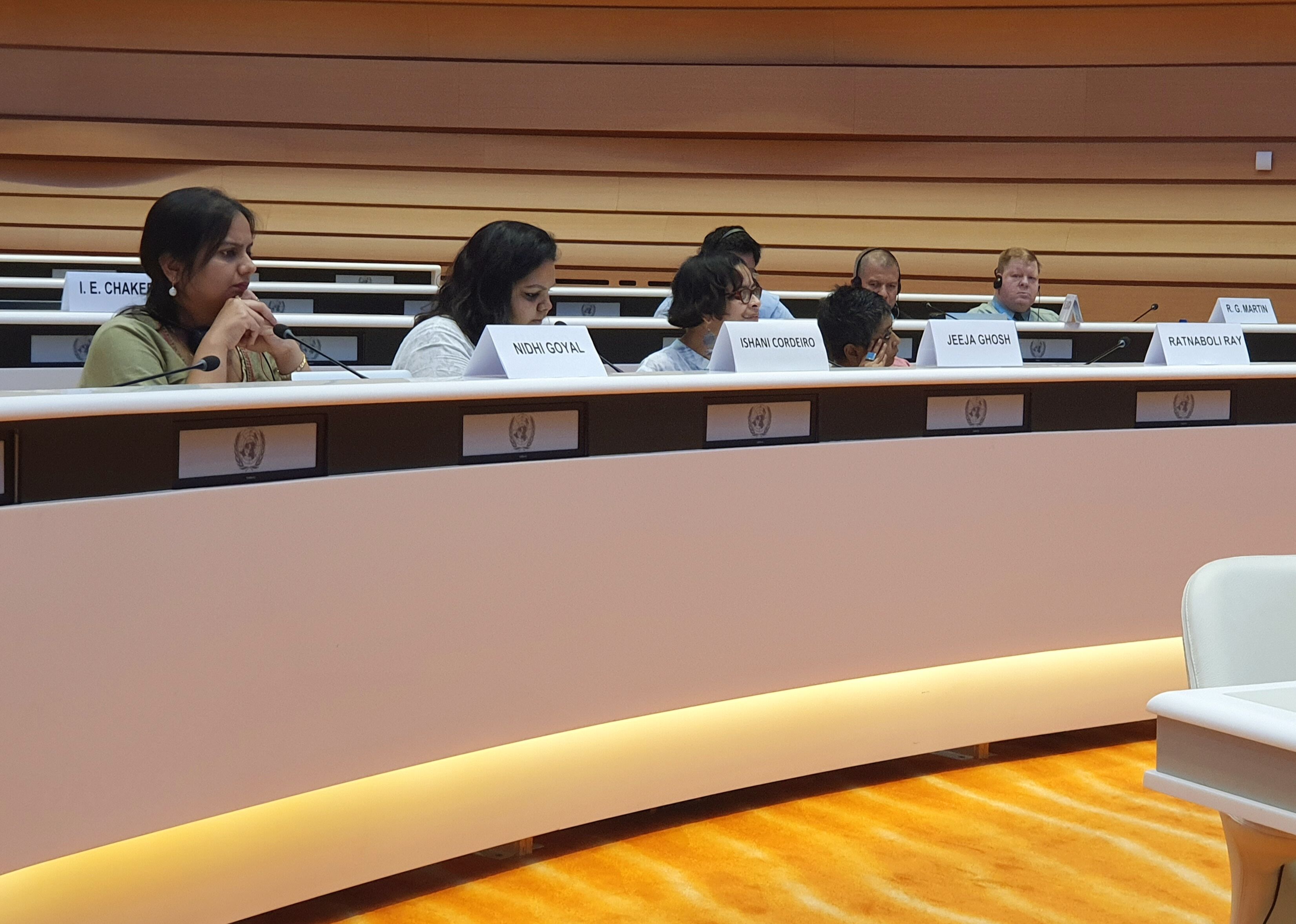 During our week of advocacy with the committee we had two private briefings were we highlighted issues of violence, social justice, health, access to schemes and policies, data, right to family for women and girls with disabilities.

@saysnidhigoyal: Heart warming to see the receptiveness of the #CRpD Comity  members to the concerns around women and girls with disabilities raised by some of us women with disabilities here in Geneva. We have been waiting for this since the CRPD was ratified #India #Wwd #Justice

To add to this the bilateral meetings with committee members were extremely interesting and successful. Montean Buntan, Risnawati Utami, Mijoo kim, Jonas Ruskas and others asked relevant questions and were very receptive to our submissions and presentations on the ground realities. 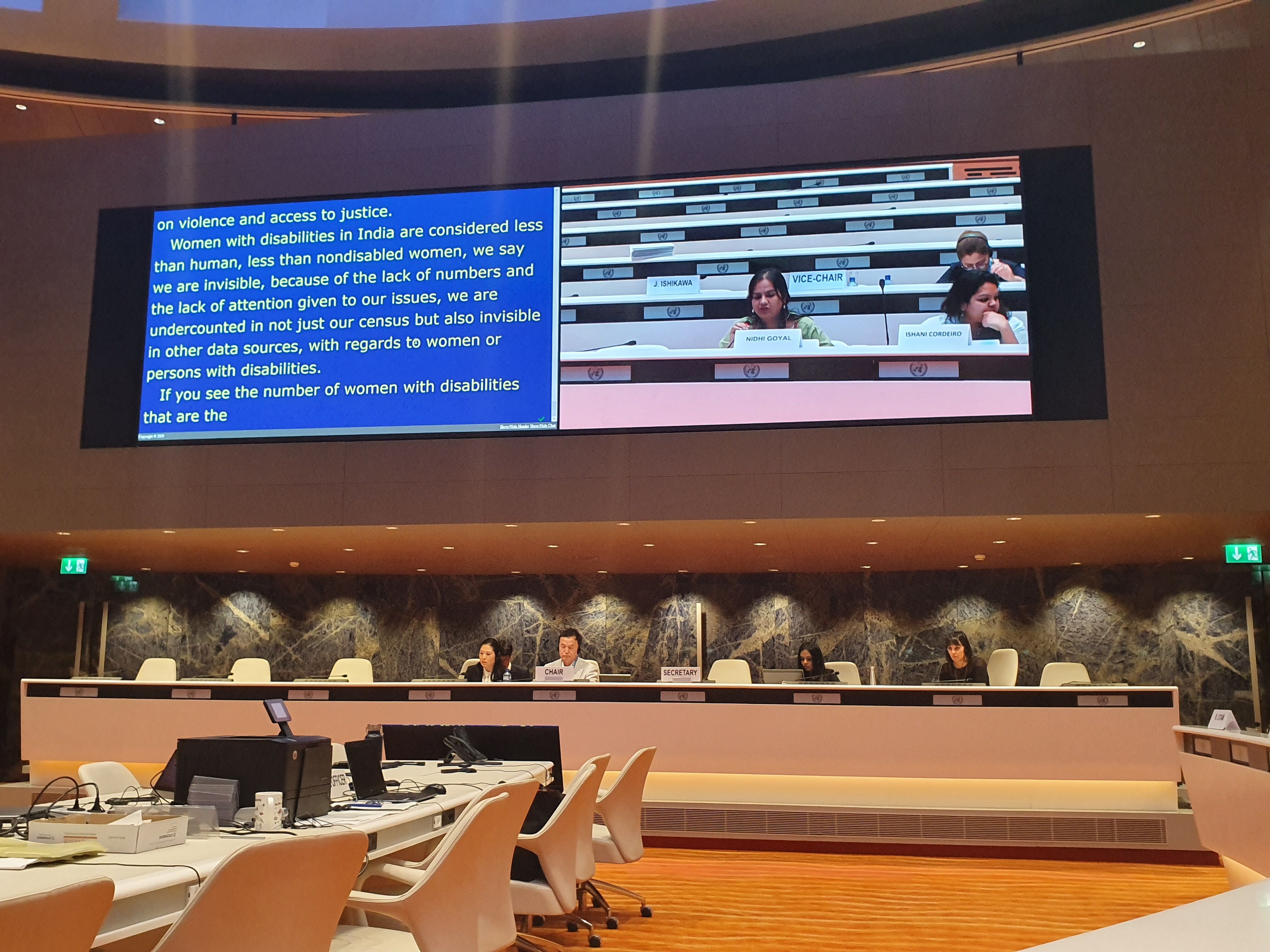 Very strong questions around terms like normal, ‘divyang’ were asked to the government?  The CRPD was also interested to know more on the issues of legal capacity, right to family, forced marriages, violence and access to justice for that women with disabilities face/ have in the country. Some good some dissatisfactory state responses. 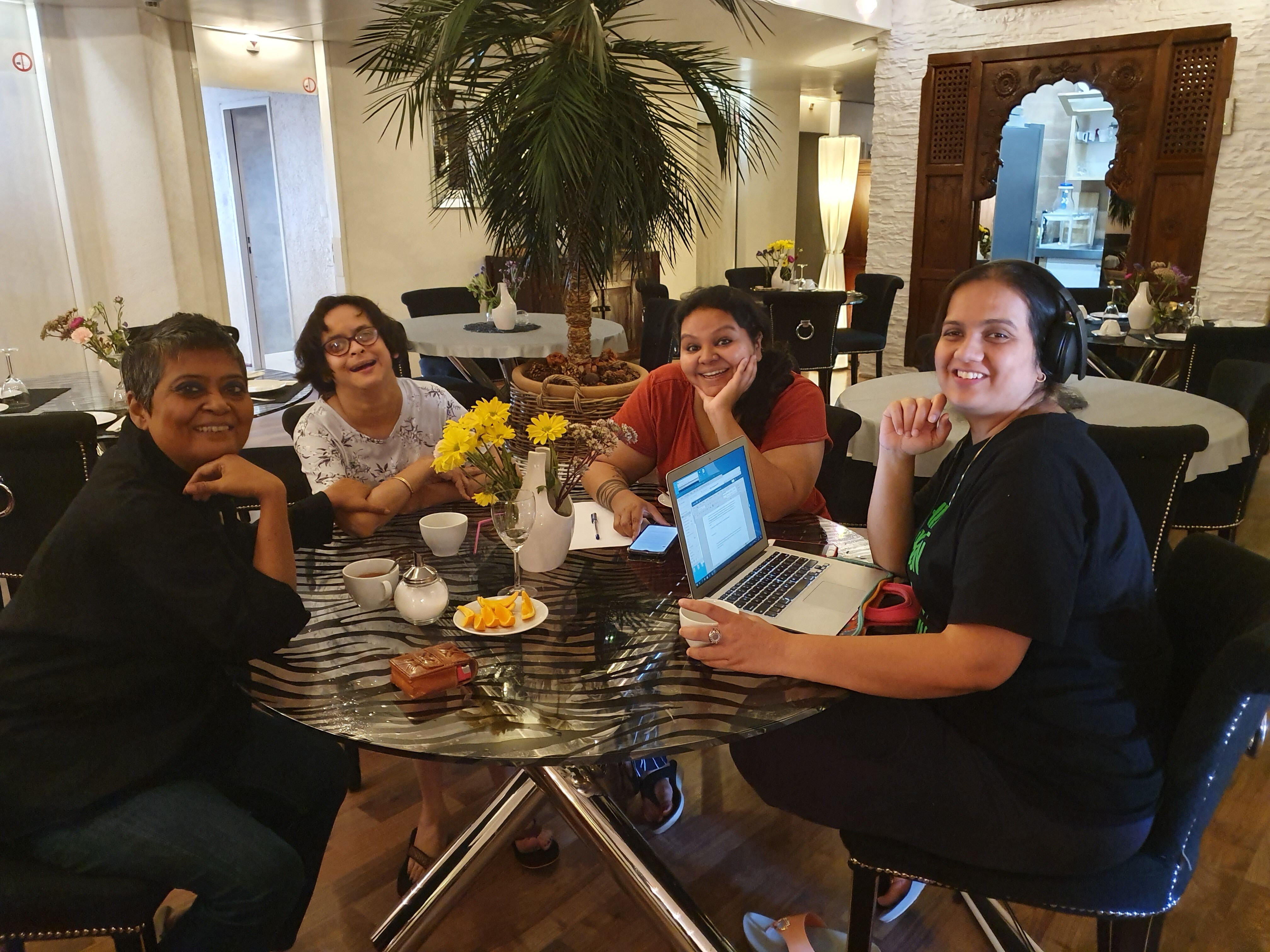 Written by Srinidhi Raghavan on behalf of Rising Flame

0 comments on “The Journey to CRPD”